While federal banking regulations remain in staunch opposition to providing services to the cannabis industry, a few credit unions in marijuana-legal states are dipping a toe into the growing pool of pot-related potential clients. While encouraging to some, from a practical standpoint many obstacles remain—and these challenges will only intensify as legalization expands. 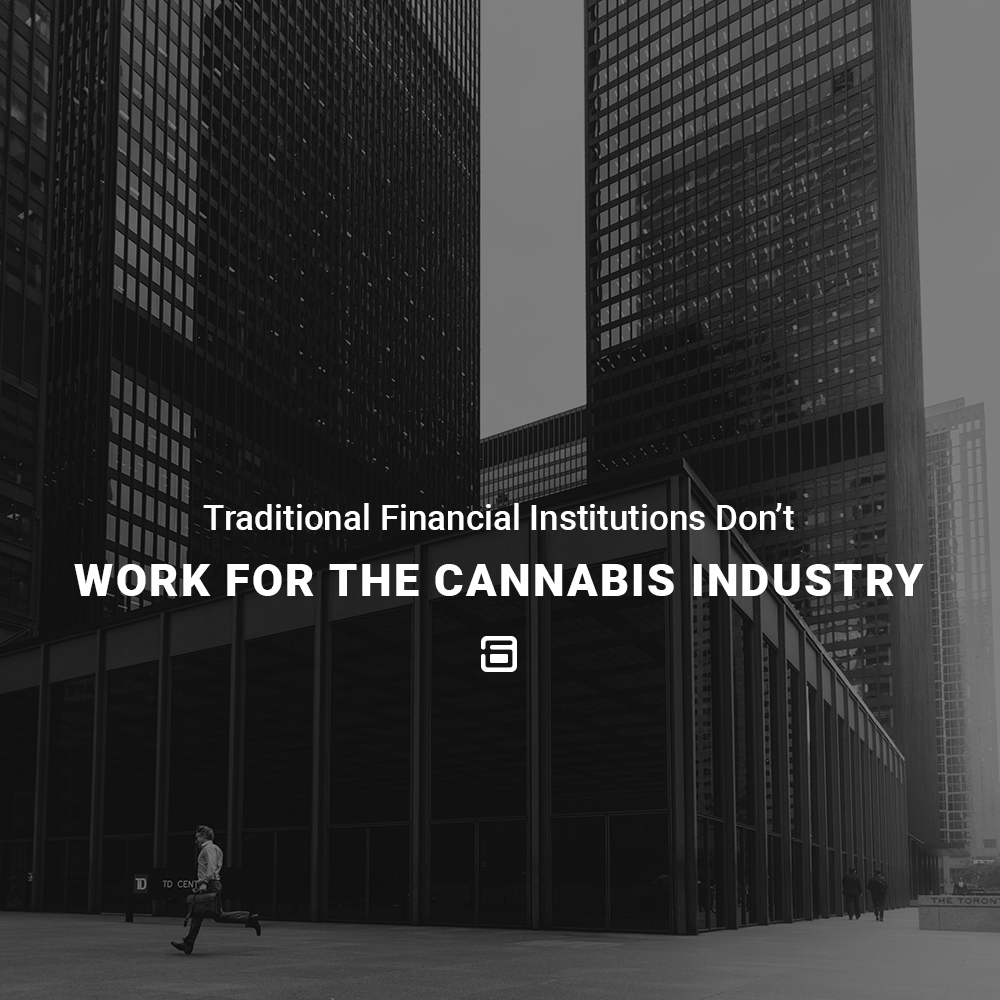 For credit unions taking on what are they deem high-risk ventures, potential business customers must jump through multiple hoops. This means that in addition to complying with myriad state, county and local regulations, cannabis companies must also submit to banking oversight unheard of in any other industry.

In a recent New York Times article, Sundie Seefried, chief executive of Partner Colorado, a pot-friendly Credit Union outside Denver, explained that her bankers delve deeply into every aspect of their clients’ finances and operations. “I said it in every interview in the beginning,” she said. “You have to understand: We’re going to be the nosiest banker you’ve ever had.”

To become banked, cannabis companies must produce a litany of documentation: lists of owners, investors, vendors and customers; financial statements and tax forms; the business’s organizing documents; state licenses; leases, handbooks and more. In the case of a group of affiliated companies whose ownership overlaps, this burden is multiplied.

Fees are also higher than for other credit union customers, with pot businesses paying for example, $450 in fees the first year per account for every $100,000 deposited, dropping to $300 thereafter.

Federal legalization is the subject of much discussion among optimists in the business, it is likely several years away, if it happens at all. In the meantime, cannabis companies must operate unbanked—with all the perils of a cash-only business—or do business with a credit union, which could drop them immediately should federal regulators take action against them.

A financial solution that circumvents both cash and the banking system solves many of these problems.

Alt Thirty Six point-of-sale platform leverages blockchain technology to provide a simple, trustworthy solution for cash only businesses. It ushers in a new era: a proper alternative to cash for industries shut out of traditional banks due to federal laws.

Working with DASH, a centralized, transparent mechanism, Alt Thirty Six can process transactions via InstantSend, through which they are fully confirmed and irreversible in a matter of  seconds. At minimum inconvenience to customers, retailers can now conduct sales in a way that greatly reduces the burden of cash-only operations.

By bypassing cash, the transparent and immutable transactions conducted at on-site POS machines are tracked meticulously and represent a strong reporting mechanism, allowing authorities to focus on patient, public and product safety.